NBA All-Star Stephen Curry has become something of an inadvertent ambassador for mouthguards, which help protect pro and amateur athletes alike from injuries to the jaw and mouth.

Curry draws significant attention on the court, and his mouthguards are similarly high-profile; Curry is known for chewing his mouthguards during game breaks and prior to free-throw shots. One of his game-worn guards recently made news when it fetched a jaw-dropping amount in a sports memorabilia auction. 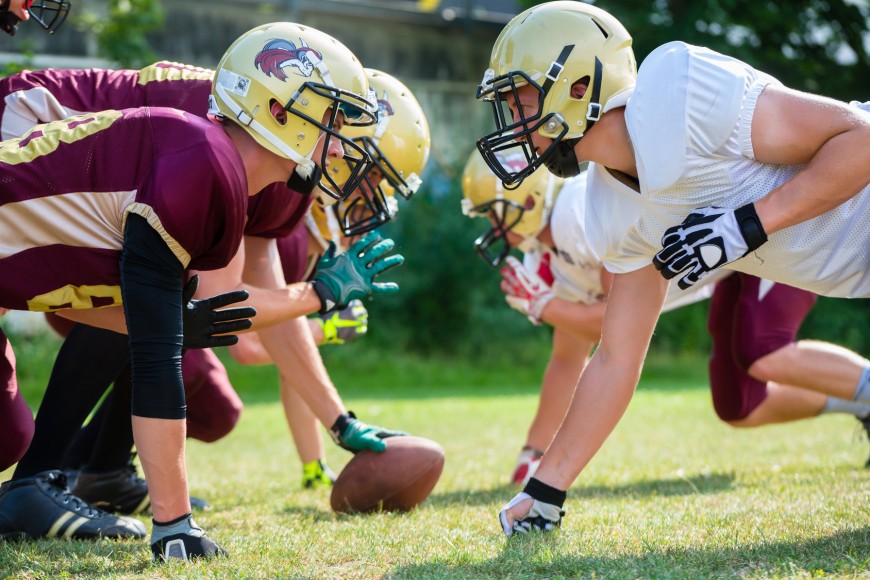 A Gift Horse in the Mouthguard

The Curry mouthguard in question fetched more than $3,000 at auction, according to an ESPN report. Though a used mouthguard may seem an undesirable bauble, sports collectors have long been willing to pony up for dental memorabilia.

Here in Denver, some Broncos have also drawn notice for their mouthguards.

Former Broncos running back Ronnie Hillman, who now plays for the Vikings, popularized mouthguards with a vampire-teeth design. Earlier this year, a mouthguard worn by Broncos safety and two-time Pro Bowler T.J. Ward during his collegiate days with the Oregon Ducks sold in an eBay auction for an unknown amount.

Mouthguards aren’t just for the pros. Amateur athletes, and particularly young athletes, can benefit from mouthguards as well. The American Dental Association encourages the use of athletic mouthguards based on substantial research that demonstrates their ability to reduce the risk of sports-related dental injuries.

The ADA specifically recommends mouthguards for sports including:

Although retail options are available, mouthguards offered by dentists are custom made for each person’s unique bite and designed with the principles of neuromuscular dentistry in mind. Different mouthguards provide varying levels of protection, and many custom mouthguards have proven worth the cost.

With the high school sports season in full swing and ski season fast approaching, it’s important to consider a mouthguard if you have young athletes in the house, or if you’re active yourself. Even if your mouthguard won’t eventually bring thousands at auction, it could save you thousands in dental and medical costs.

Denver neuromuscular dentist Dr. Kevin Berry has helped many athletes—including pros from the Broncos and Colorado Avalanche—protect their smiles with custom mouthguards. Please call the TMJ Therapy & Sleep Center of Colorado at (303) 691-0267 to schedule your consultation or learn more about the benefits of mouthguards.

By Dr. Kevin Berry|October 10th, 2016|Oral Appliance|Comments Off on Athletes, Collectors Put Money Where Mouthguard Is