Tourette syndrome is a neuropsychiatric disorder characterized by vocal and physical tics that can make it difficult for sufferers to function both socially and professionally. Because they are desperate for a normal life, Tourette sufferers are often willing to try all sorts of unproven remedies. Unfortunately, all too often, these so-called remedies prove fruitless, leading to more frustration and a sense of hopelessness. With that said, one recent study may have stumbled upon a potential treatment for Tourette syndrome; however, its practical applications in the real world may be questionable. 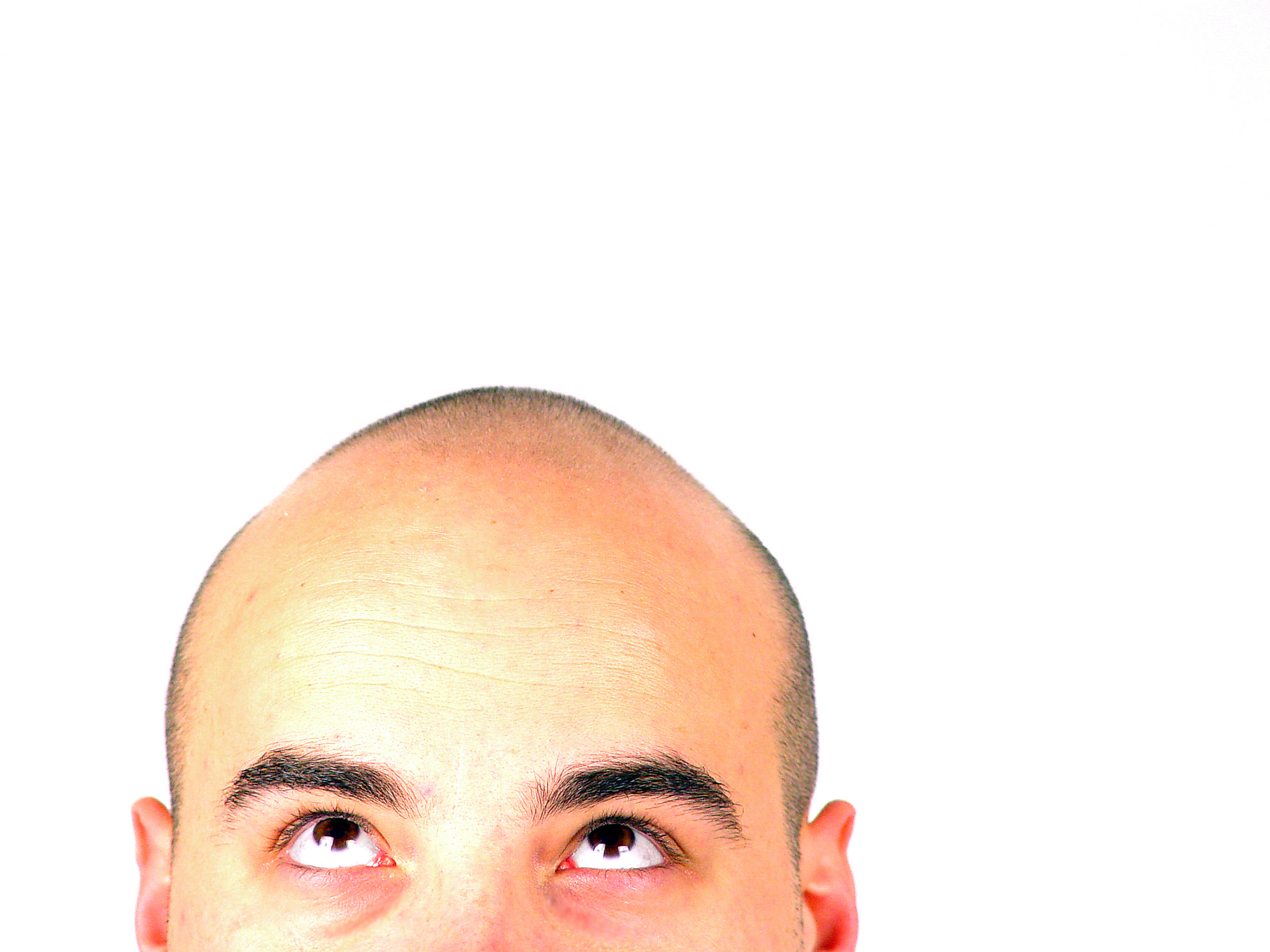 A recent study out of China sought to evaluate transcranial magnetic stimulation (TMS) as a potential treatment for Tourette syndrome. In conducting their study, researchers recruited 25 Tourette sufferers and gave them a month of daily TMS treatments. TMS involves stimulating the brain using an electric current generated by a powerful magnetic field. Developed as a noninvasive treatment for psychiatric and neurological disorders, such as stroke, migraines and Parkinson’s disease, TMS hadn’t been used to treat Tourette symptoms. Ultimately, however, the treatment appeared to offer relief to the subjects in this study, which inspired the researchers to call for further testing to see if TMS might be a beneficial clinical therapeutic tool for treating Tourette patients.

While this new research may excite scientific researchers; it doesn’t offer practical help to people who suffer from Tourette syndrome. In the real world, sufferers aren’t likely to have the ability to get daily transcranial magnetic stimulation treatments from a healthcare provider.

On the other hand, numerous people have found relief from Tourette syndrome when they receive a custom-made oral appliance, which relieves pressure from important nerves and blood vessels that support normal brain function. To learn more about this effective treatment, contact Dr. Winber's office today or call the TMJ Therapy & Sleep Center of Colorado at (303) 691-0267 to schedule your consultation..