Does Sleep Apnea Make You Older?

Some factors can either accelerate or slow down biological aging. This can make us either significantly older or younger than our chronological age implies, making us more likely to die young or live longer. Not only that, but it can impact our quality of life along the way, too.

A new study explores the ways that sleep apnea might significantly speed our aging process. 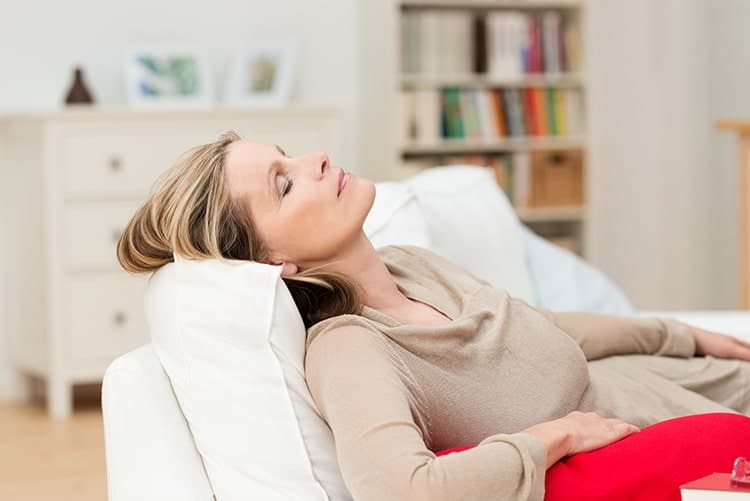 How can sleep apnea make you biologically older? For an article in the International Journal of Molecular Sciences, researchers looked at inflammatory cytokines. Cytokines are key molecules for communication in the body: the immune system releases them to coordinate the body’s defense against disease.

When the body releases cytokines in the presence of disease, it marshals the body’s defenses to stop infection. But when cytokines are released for long periods of time, it can cause serious problems by disrupting the body’s normal function.

Although sleep apnea isn’t a disease, it can cause disease-like effects in the body. Researchers noted that three of these effects can trigger the release of inflammatory cytokines:

Oxidative stress occurs when free radicals attack the body’s tissues. This is in itself an aging process, and it’s one that has been strongly linked to sleep apnea and resulting heart problems. The sympathetic nervous system is the body’s stress response system. It’s supposed to be shut off while you’re sleeping, but when sleep gets disrupted by an apneic event, the sympathetic nervous system kicks into gear. That’s part of why you can wake up panicky from an apneic attack, which might make you think you’re having nightmares. Your microbiome is the community of bacteria that live in your body, helping your body to function normally. Disruption of the microbiome may interact with sleep apnea to trigger serious health effects.

Researchers looked at how these effects increased release of tumor necrosis factor α (TNF α) and interleukin 6 (IL-6). These are two well-studied cytokines, so it was easy to see both how sleep apnea increased them, and how they contributed to aging.

How Cytokines Age You

TNF α has a positive role to play. It’s specifically supposed to help the body fight cancer. However, when it’s released excessively, it can actually cause cancer to grow and spread. In addition, it might have an important causative role to play in dementia. And in the skin, it plays a role in the body’s response to UV radiation, which leads to skin aging.

For its part, IL-6 has been implicated in heart and blood problems, especially hardening and scarring of the arteries–also commonly seen in people with snoring and sleep apnea.

The goal of this researcher is to try to discover other ways to treat sleep apnea. The hope is that we can go beyond focusing just on breathing and sleep disruptions to try to address the specific biochemistry that leads to health harms.

Fortunately, though, we already have an alternative to CPAP, one that helps many people who can’t be helped by airway pressure. Oral appliances are a comfortable, effective alternative, and they help many people overcome sleep apnea to enjoy a good night’s sleep and better health.

If you are frustrated with CPAP, you do have a choice. Please call (303) 691-0267 today for an appointment with a sleep dentist at the TMJ Therapy & Sleep Center of Colorado.

By Dr. Kevin Berry|March 6th, 2019|Sleep Apnea|Comments Off on Does Sleep Apnea Make You Older?