A woman’s risk of sleep apnea can vary widely over her lifetime. She is at the highest risk for the condition when she is pregnant and after menopause.

In the past, it seemed that weight gain played the most significant role in increasing risk at these times, but a new study confirms that women’s risk for sleep apnea increases even if they maintain a healthy weight after menopause. 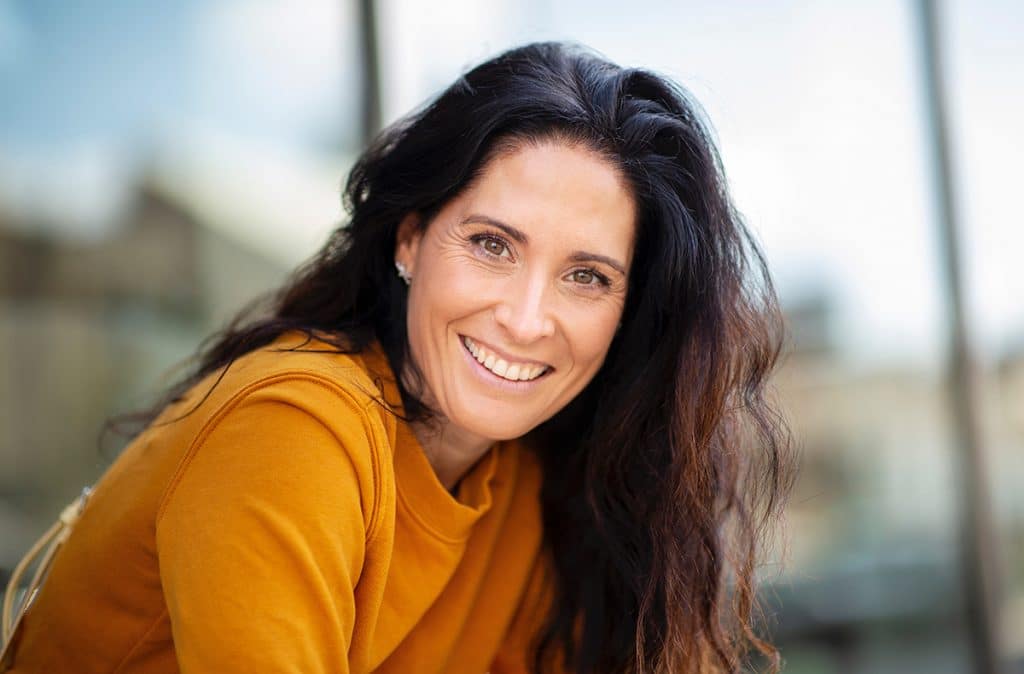 To determine women’s risk in this study, researchers used information collected from the Data Registry Experience of Aging, Menopause, and Sexuality (DREAMS), which started in May 2015. They looked at the records of nearly 1700 women from the study, which collected mostly subjective information on women’s experience of menopause and sleep-apnea related symptoms.

To determine the link between menopause and sleep apnea risk, researchers compared results from the STOP-BANG screening tool with results from the Menopause Rating Scale (MRS), which looks at menopause symptoms such as night sweats and hot flashes.

One of the limitations of this study is that women weren’t actually diagnosed with sleep apnea via a polysomnography as part of the study. This means that we don’t actually know how menopause symptoms link to actual sleep apnea, just sleep apnea risk.

But this limitation actually gives us an important insight. As with other people, this population of menopausal women may not be shown enough attention to their sleep apnea risk. Two years after reporting their symptoms, 65% of women who were at high or intermediate risk for sleep apnea had not yet been diagnosed with the condition.

This is more evidence that doctors aren’t being as aware of sleep apnea as they should be. It’s also a reminder that people need to be proactive in talking to their doctors about the issue or else they may continue to suffer with undiagnosed and untreated sleep apnea.

Talk to Your Doctor

If you are a woman who is going or has gone through menopause and your doctor hasn’t talked to you about your sleep apnea risk, it’s time for you to take the initiative. Be aware of sleep apnea symptoms and consider taking a screening quiz. This will give you information to help you start the conversation and find out your true risk.

And if you do have sleep apnea and want to learn more about comfortable, convenient treatment options, please call (303) 691-0267 today for an appointment with a Denver sleep dentist at the TMJ Therapy & Sleep Center of Colorado.