Eye Disease Risks Higher for Those With Diabetes, Sleep Apnea

If you wake up your partner with loud snoring throughout the night, it may be more than just an annoyance — it could be a red flag. Sleep apnea has many symptoms, including daytime fatigue and morning headaches, but snoring is the hardest symptom to miss. If you do have sleep apnea, the problems extend beyond being a noisy sleeper. Sleep apnea heralds a host of dangerous health conditions, from stroke to heart failure to kidney failure and beyond. It may even be linked to cognitive decline.

Sleep apnea is dangerous enough on its own, but when it combines with other diseases, those already overwhelming risks can continue to expand. For example, researchers recently found evidence that when sleep apnea and type 2 diabetes coexist, eyesight suffers. 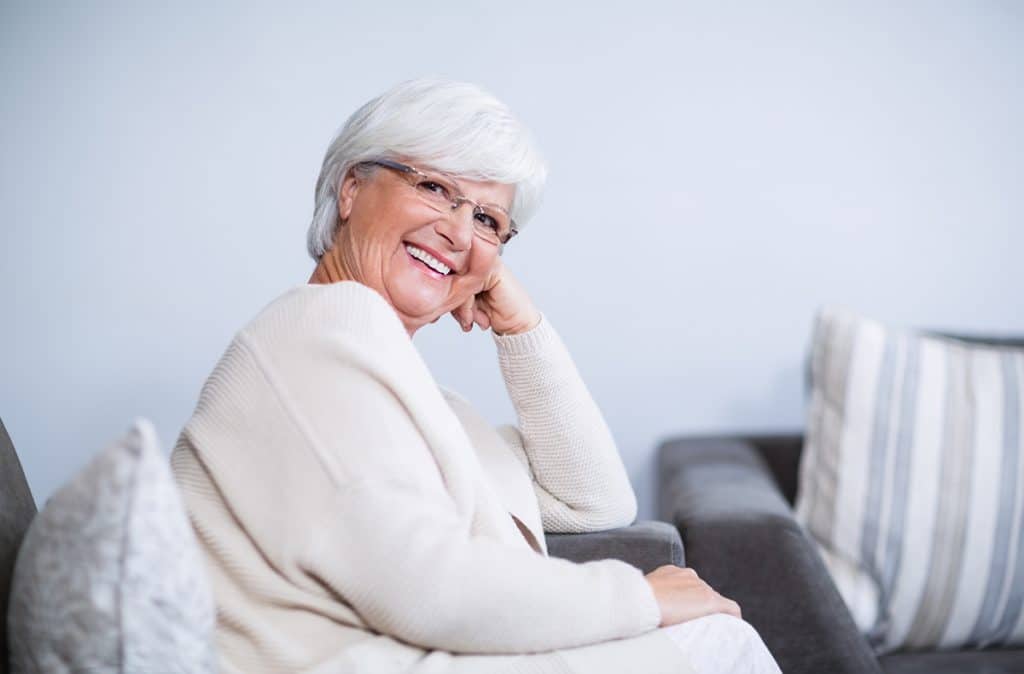 Diabetic retinopathy is an eye disease that often accompanies type 2 diabetes. Damage to the blood vessels in the retina may initially cause only mild vision problems, but over time can cause blindness. Around 35% of diabetics have diabetic retinopathy, making it a critical problem to solve.

Even before the study was underway, initial measurements showed that only 24% of diabetics without sleep apnea had sight-threatening eye disease. But when it came to diabetics who also had sleep apnea, a staggering 43% were facing blindness.

These results were backed up by the study’s four years of observation: In the end, diabetics with sleep apnea were three times as likely to progress to more advanced stages of retinopathy over the course of the study.

What Does This Mean?

Connections like these may sound frightening, especially since sleep apnea is already accompanied by so many deadly complications. But in the end, understanding how these diseases are connected can only aid treatment and benefit those who suffer from sleep apnea, type 2 diabetes, and diabetic retinopathy.

And there’s good news: The study also found that treatment for obstructive sleep apnea slowed the progression of the eye disease. Sleep apnea treatment also reduces the risks of other related health complications. That means if you have sleep apnea and type 2 diabetes (or even just sleep apnea), treatment is a worthwhile pursuit and could literally put years onto your life.

Believe it or not, your dentist can treat sleep apnea as effectively as your doctor. If you want to learn more about oral appliance therapy to treat sleep apnea, call (303) 691-0267 or contact us online today to make an appointment.

By Dr. Kevin Berry|August 24th, 2017|Sleep Apnea|Comments Off on Eye Disease Risks Higher for Those With Diabetes, Sleep Apnea