Tens of millions of Americans suffer from sleep apnea, a disorder in which breathing stops multiple times during sleep. The condition disrupts regular sleep patterns and, in the short-term, contributes to daytime drowsiness and fatigue; if not treated, sleep apnea can lead to severe medical problems including heart attack, high blood pressure and stroke. 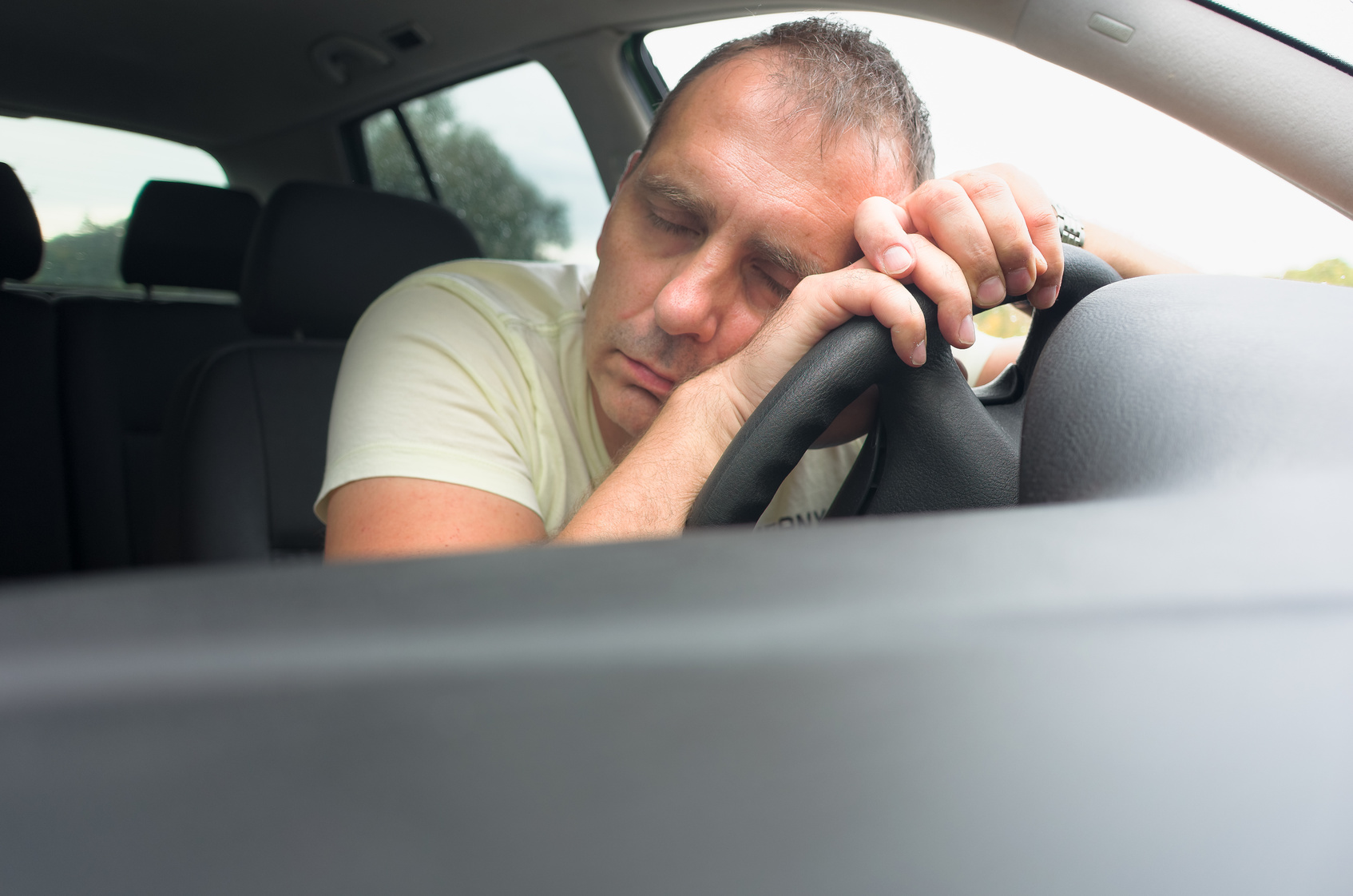 The proposal from the FMCSA and the FRA, both of which are divisions of the U.S. Department of Transportation, seeks to screen and, if necessary, treat commercial motor-vehicle (CMV) drivers and rail workers for sleep apnea.

According to a Washington Post article about the proposal, 1,200 people were killed in accidents in 2013 in accidents caused by someone falling asleep at the wheel of a motor vehicle. A study of commercial drivers cited in the article indicates that sleep apnea testing and treatment could contribute to a 73 percent reduction in preventable accidents.

Licensed pilots are already required to undergo an obstructive sleep apnea screening, and the Washington Post story points out that the Federal Aviation Administration reported more than 4,900 pilots were receiving treatment for sleep apnea in 2015. The movement to test commercial drivers and rail operators has grown in recent years after a number of high-profile commercial accidents and commuter rail crashes that have killed dozens.

“It is imperative for everyone’s safety that commercial motor vehicle drivers and train operators be fully focused and immediately responsive at all times,” said U.S. Transportation Secretary Anthony Foxx in an FMSCA post on the proposal. The same FMSCA post notes that an estimated 22 million Americans may suffer from undiagnosed obstructive sleep apnea.

So what’s next for the proposed sleep apnea testing regulation? The process is currently in the public input phase. Comments can be submitted through June 8, and there will be three public fact-gathering, informational sessions held across the country over the next three months. The proposal draft will then be revised for congressional review.

If you live in the Denver area and you or a loved one suffers from chronic snoring and regular daytime drowsiness, please call the TMJ Therapy & Sleep Center of Colorado at (303) 691-0267 to schedule an appointment with a sleep apnea dentist. There are comfortable treatment options available to help you restore healthy, restful sleep.