Low Testosterone Levels? Sleep May Play A Role. Or Maybe Not.

The symptoms of sleep apnea aren’t ones that are unexpected with a condition that causes interrupted and inconsistent sleep. Problems such as daytime sleepiness, fatigue, a lack of energy, and restlessness all seem to fit with a condition that negatively impacts our sleeping patterns. However, with more studies we realize the impact can be more serious and less intuitive than we thought. There’s a problem, though. The research is not always consistent in its findings. Consider the research about how short sleep affects testosterone. 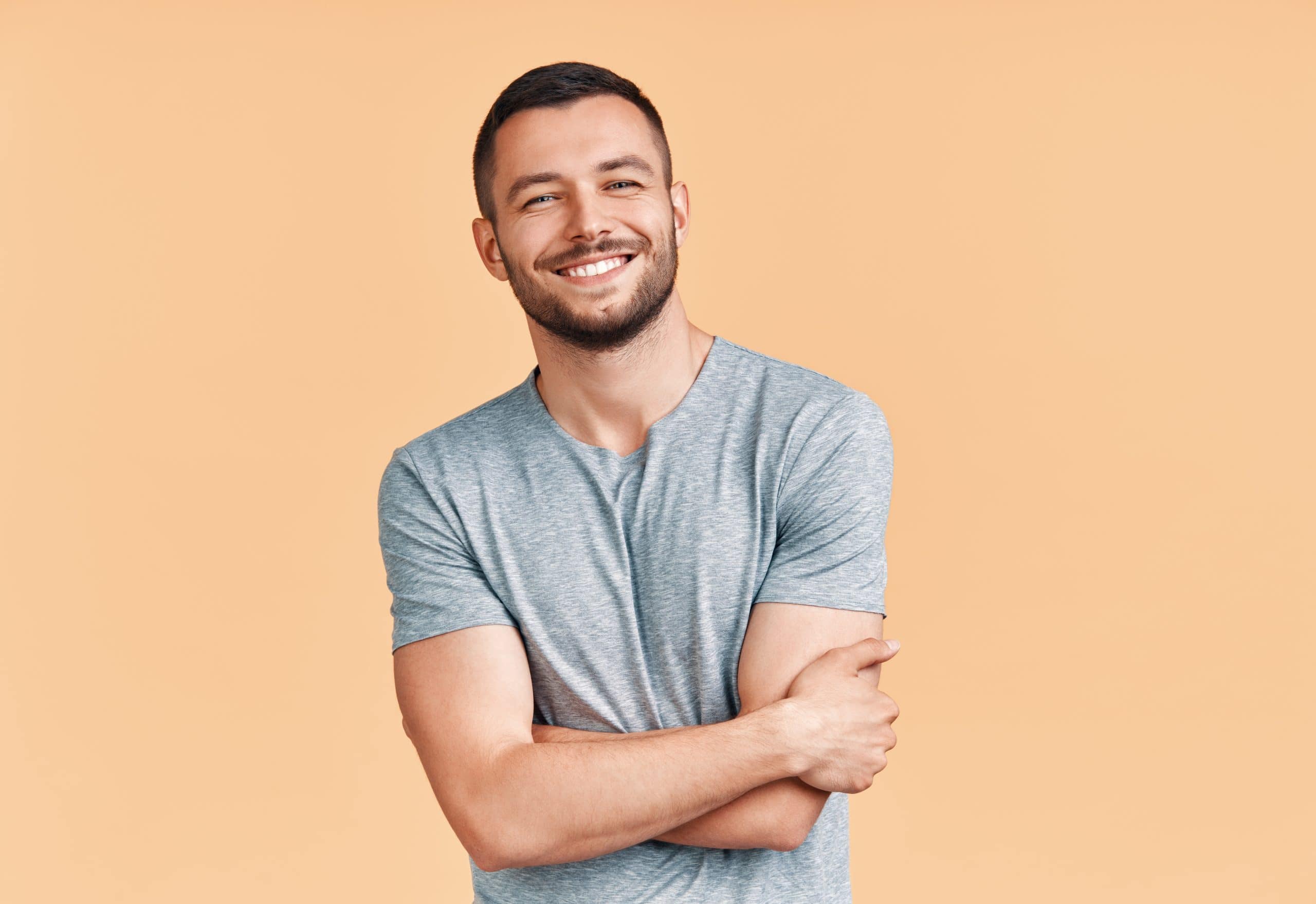 A study published in 2011 claims that short sleep lowers the testosterone levels of men. The study looked at 10 young men. Researchers gave the men three nights of sleeping 10 hours. Then they restricted their sleep to just five hours for eight days. They found that during the short sleep period, men had reduced testosterone levels. They also had increased levels of the stress hormone cortisol.

Since about 10-15% of people today have a sleep schedule that includes 5 or less hours of sleep each night, this finding would be highly significant. If we were confident in it.

Why don’t we have confidence in these study results? Several other studies seem to contradict its findings. First, a study performed a similar study. Researchers gave men two 10-hour sleep periods for a baseline, followed by five nights of four-hour sleep periods. In this study, there was some impact on metabolic hormones, but no impact on testosterone. While it’s possible that the impacts on testosterone only occur after more than five nights of short sleep, the results of the two studies seem at odds with one another.

A 2014 review suggests that the relationship between sleep disorders and testosterone is complex. Some sleep disruption may reduce testosterone, but it’s more likely that reduced testosterone is linked to other causes, such as obesity, that can also contribute to sleep apnea. In addition, the study says that men with sleep apnea can safely get testosterone treatment.

Before you start testosterone treatments, get screened for sleep apnea and see if that’s the true cause of your symptoms. You will get better results if you treat the true cause of your symptoms. To learn whether sleep apnea is responsible for your lack of vigor, please call (303) 691-0267 today for an appointment with a Denver sleep dentist at the TMJ Therapy and Sleep Center of Colorado.

By Dr. Kevin Berry|March 25th, 2020|Sleep Apnea|Comments Off on Low Testosterone Levels? Sleep May Play A Role. Or Maybe Not.