Magnetic Migraine Control: It Works, We’re Just Not Sure How 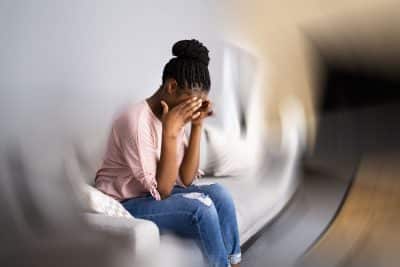 In December 2013, the FDA approved its first-ever migraine treatment treatment device. The good news is that this treatment went through the actual premarket approval system, instead of being eased in using the 510(k) equivalence system that means no trials are needed for approvals.

The bad news is that, although we know the treatment works, we don’t know how it works, who it works for, and whether it might work for other types of headaches.

It works like this: when you have a migraine, you hold the device to the back of your head and press a button. The machine then releases either one or a series of magnetic pulses into your brain, potentially eliminating your pain.

Finally, the system is of course not suitable for people with metal in their head that responds to magnetic waves.

A Diversity of Migraine Treatments

This new migraine treatment joins our constantly-expanding arsenal of weapons against this still-mysterious condition, and we need them. Since migraine sufferers have tried an average of four different migraine treatments, and about two-thirds are still unsatisfied with the results, the more treatments we have the better.

If you’re unsatisfied with your current migraine treatment and want to learn whether TMJ treatment can help you, please call (303) 691-0267 at the TMJ Therapy & Sleep Center of Colorado in Denver today for a consultation.

By Dr. Kevin Berry|February 5th, 2014|Migraine|Comments Off on Magnetic Migraine Control: It Works, We’re Just Not Sure How