Temporomandibular joint disorders (TMJ) are best treated early, before they result in destruction of the joint’s critical cushioning disc. Once that disc is destroyed, we currently have no alternative but surgery to replace the joint with an artificial replacement. Unfortunately, these replacement joints have very high complication rates and often don’t work very well.

But now a new technique developed by researchers at the University of California, Irvine, promises a potential alternative. Instead of replacing the cartilage with an artificial joint, they have demonstrated the ability to grow new cartilage to replace the disc. The technique is early, but if it passes trials, it could be an alternative to unreliable TMJ surgery. 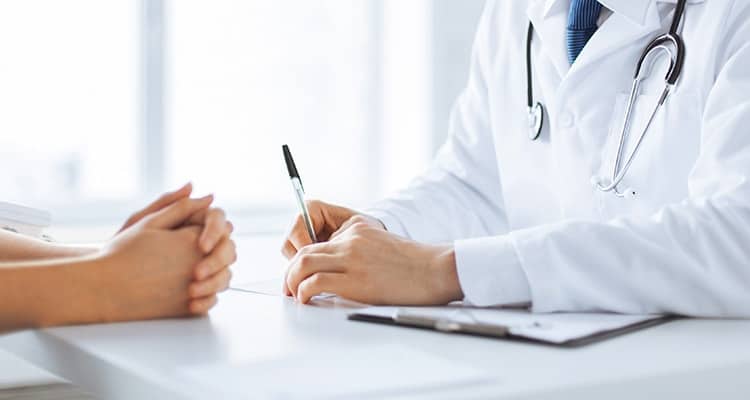 There are many forms of TMJ, but as most of them progress, they usually result in damage to the cushioning disc in the joint. As this disc is damaged, the jaw may not function properly, and the bones may end up grinding against one another. This leads to bone damage, pain, and even more limited joint function.

Researchers hope to reduce this progression by repairing the cushioning disc. To achieve the result, researchers extracted tissue from the ribs of one animal. Then they isolated the cartilage cells from the rib tissue. They used a “self-assembly” technique to build the cartilage cells into new jaw disc cartilage. Next, the new cartilage was introduced to animals whose jaws had developed defects. Within two months, the animals’ disc damage was completely repaired.

During the same period of time, animals who didn’t receive the treatment saw their joint damage increase 300%.

From Experiment to Common Technique

Although the procedure was demonstrated to be successful in animals, it has a long way to go before it becomes available for TMJ treatment.

First, they need to make sure the repairs are effective, long-term. They currently only know that the repair can reverse damage. But they don’t know that the damage stays reversed. So they will observe the animals long-term and see if they develop any complications. If the technique seems successful, they will start human trials. Normally, these three stages of trials, designed to assess the safety and effectiveness in humans.

Researchers hope that this technique will eventually be used to repair any joint, including the hip and knee, where replacement joints are more effective, but not without problems. With this new technique, people could potentially grow replacement cartilage from their own rib tissue. However, this would require additional surgery at the donor site, and it would slow down the process–growing new discs takes time. There is little concern that the body would reject the implanted disc because the body doesn’t normally reject cartilage in the way that it does other tissues and organs.

Although this technique is certainly promising, it will be years before it becomes available, if it does. However, if you have TMJ now, there are still ways to avoid needing surgery. We offer nonsurgical TMJ treatment that can alleviate your symptoms and slow or prevent damage to your joint disc. It’s not a cure, but early treatment can mean a lifetime without pain and never needing joint surgery.

If you have TMJ symptoms it’s best to get treatment soon to protect your jaw joint from damage. To learn more about TMJ treatment in the Denver area, please call (303) 691-0267 today for an appointment with a TMJ dentist at the TMJ Therapy & Sleep Center of Colorado.