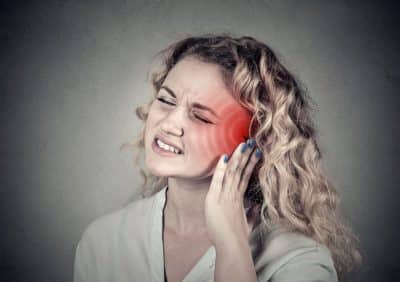 If you need any confirmation of just how mysterious tinnitus is, you need only look at one interesting fact: it’s one of a very small number of conditions that currently doesn’t have any drugs approved to treat it. The US medical community is very big on drug treatments, and if they could come up a drug treatment for a condition, you can bet they’d develop it and promote it. But tinnitus is a condition that has evaded drug treatment. Until now. Now a new drug being developed in Western Australia may be able to treat tinnitus.

Success in an Animal Model

Researchers at the University of Western Australia were trying to find a cure for tinnitus by suppressing activity along the cochlear nerve, which carries sound signals from the ear to the brain. They gave several guinea pigs cochlear trauma, which they had previously established could be considered as causing tinnitus. The condition was associated with spontaneous firing of parts of the brain associated with sound as well as hyperactivitiy in several associated brain regions. They then treated the guinea pigs with the drug furosemide, which suppressed activity along the cochlear nerve and in related brain areas.

If you would like to learn whether TMJ treatment can help your tinnitus, please call (303) 691-0267 for an appointment at the TMJ Therapy & Sleep Center of Colorado in Denver today.