It’s impossible to understand just how damaging sleep apnea can be if you haven’t been there. And, unfortunately, for many people who are there, the cause of their problems isn’t at all obvious.

That was the case for current starting center Ryan Jensen, who didn’t realize that sleep apnea was causing him serious problems, even though he had all the clues. It took an emotional call from his father to get him to seek diagnosis and treatment. Now that he’s getting sleep apnea treatment, his career and his life have turned around. 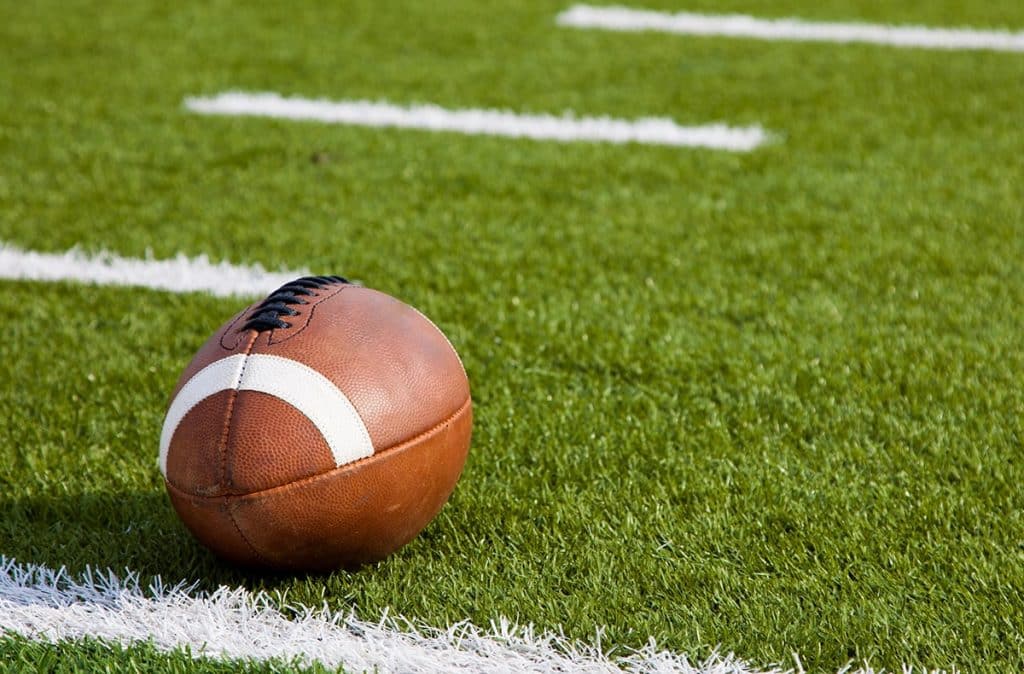 Local Boy Almost Missed His Shot at the Big Time

Ryan Jensen may be on the roster for the Baltimore Ravens, but he’s Colorado born and raised. He was born in Fort Morgan, CO, and played four years of college ball at Colorado State University-Pueblo before being drafted by the Ravens.

Unfortunately, his first attempt to make the team didn’t go well. He told ABC News, “I’d lost a bunch of weight. I lost a bunch of strength. . . . I wasn’t playing well. I was getting beat a lot.”

As a result, he got cut from the team.

He Didn’t Recognize the Signs

Really, there is no reason why Jensen shouldn’t have known what was going on. First, he knew when he woke up that he hadn’t gotten the rest he needed. He would get 8 to 10 hours of sleep a night–he thought–but he would wake up feeling like he “got hit in the face with a sledgehammer,” to use his words.

But he didn’t put it together until one day his father called after Jensen had gone to dinner with his parents. His father told him that he had been mean to his mother, who had broken down crying afterward. This made the necessary emotional impact that opened Jensen to hear his father say that sleep apnea may be his problem. Then he decided to get treatment.

It turns out that Jensen had moderate sleep apnea. He was having about 15 apneic events an hour. But the consequences were severe. Doctors estimated he was only getting 90 minutes of sleep a night!

After his diagnosis, Jensen was prescribed a CPAP machine. Just a few nights on CPAP made all the difference for Jensen, who felt he was restored after just a few nights and within a month saw his weight rise and his performance improve.

Get Treatment That Works for You

Although Jensen got great results from his CPAP machine, not everyone is so lucky. People who get good results from CPAP tend to keep with it, but those who don’t see results immediately or who find the CPAP machine uncomfortable may not stick with it. And for them, it’s important to have alternatives, because untreated sleep apnea can kill more than your career.

Oral appliances are a comfortable, convenient sleep apnea treatment that people can use instead of CPAP. It’s similar to a sports mouthguard that you can put in when you go to bed and wear all night.

But if you take just one piece of insight from Jensen’s story, it’s that you should always tell a friend or family member if you think they might have sleep apnea. They may not be putting together the clues and may not realize what is causing their health problems. Many NFL players have sleep apnea, and our own Denver Broncos have campaigned for awareness.

If you need help getting proper sleep apnea treatment in Denver for you, a friend, or family member, please call (303) 691-0267 today for an appointment with a sleep dentist at the TMJ Therapy & Sleep Center of Colorado.