Last week, a commuter train derailed at Brooklyn’s Atlantic Terminal, injuring more than a hundred people. The cause of the crash hasn’t yet been confirmed, but it didn’t take long for investigators to draw comparisons to a similar crash in Hoboken last September. The cause of that crash was sleep apnea. The train operator in the Hoboken crash suffered from the sleep disorder, which causes daytime drowsiness and fatigue.

If the Brooklyn crash was indeed caused by the driver’s sleep apnea, it would become the latest in a long line of destructive and sometimes deadly crashes caused by the disorder. In fact, sleep apnea presents such a high risk of accidents for train operators and truck drivers that regulators want to enforce mandatory testing. 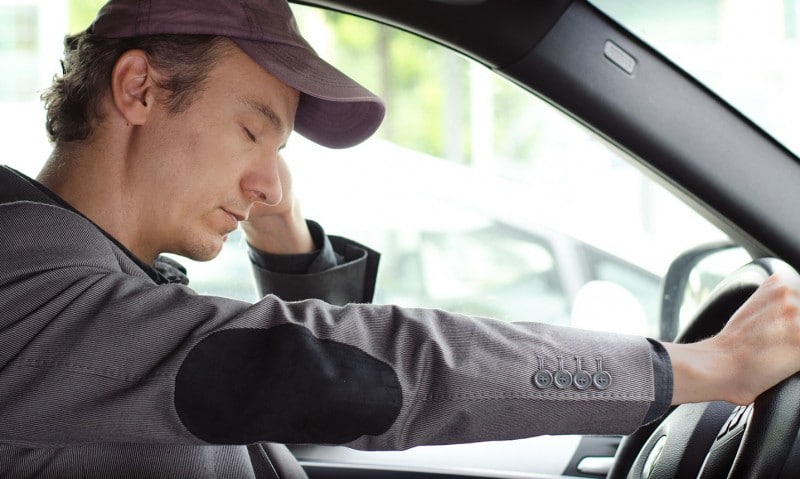 How Does Sleep Apnea Increase Risk?

Sleep apnea is a disorder that interrupts your breathing while you sleep. These pauses could last for seconds or even minutes, and could happen dozens of times in just one hour of sleep. Sleep apnea is extremely dangerous, increasing your risk of cardiac problems and even contributing to diabetes and obesity risks. In fact, studies show that those suffering from sleep apnea are three times more likely to die in the near future.

But some of the risks of sleep apnea are simpler than that: These breathing interruptions leave your body less rested than it would be after undisturbed sleep. This leaves sleep apnea sufferers fatigued and drowsy during their day-to-day life. They are more likely to experience difficulty focusing, and fall asleep easily during sedentary activities, such as watching TV or even driving.

Which brings us back to truckers and train operators: Fatigue is the leading cause of deadly traffic and railroad crashes. And there can be no doubt that sleep apnea is at the wheel of this issue. Truck drivers with untreated sleep apnea may be five times more likely to cause serious, preventable crashes, according to studies.

Treatment Can Save Lives

These statistics are chilling, but they’re no cause for despair. Drivers who undergo treatment for their sleep apnea see that increased risk completely disappear. For this reason, regulators want to mandate sleep apnea testing for truck drivers and train operators, so that they can get the treatment they need to not just protect their own lives, but the lives of passengers and bystanders who could be injured or killed by a crash. There is already federal regulation requiring that airline pilots undergo testing and treatment for sleep apnea, but no such regulation exists yet for drivers on our roads.

Unfortunately, truck drivers and train operators aren’t the only ones risking lives by driving with undiagnosed, untreated sleep apnea. Any driver with untreated sleep apnea is more than twice as likely to be involved in a traffic accident than people who don’t suffer from the sleep disorder. Considering that an estimated 80% of people with sleep apnea don’t know they have it, that’s a lot of risk out there on our roads.

So how can you tell if you have sleep apnea? After all, you’re asleep while it happens. There are clues, like snoring, feeling tired, and being diagnosed with high blood pressure. You can try a self sleep-evaluation to get a better idea of your symptoms.

If you think you might have sleep apnea, call us at (303) 691-0267 or contact us online today. A positive diagnosis is the first step to treatment.