You’re probably aware of the dangers of high blood pressure, also called hypertension. The long term pressure of your blood against your artery walls can eventually lead to health problems if untreated. But are you aware that those same risks accompany sleep apnea?

The Dangers of Hypertension

Although the heart problems associated with hypertension are fairly common knowledge, the negative effects of high blood pressure are not limited to the heart.

For example, hypertension can impact your eyesight. It can cause increased eye pressure, leading to glaucoma, and even damage the retina, causing hypertensive retinopathy. Both of these diseases can ultimately lead to complete loss of vision.

Also, studies have correlated high blood pressure and bone loss. Hypertension can cause increased elimination of calcium from the body, resulting in lower bone density, and perhaps eventually to osteoporosis. High blood pressure can even contribute to erectile dysfunction and decreased libido. 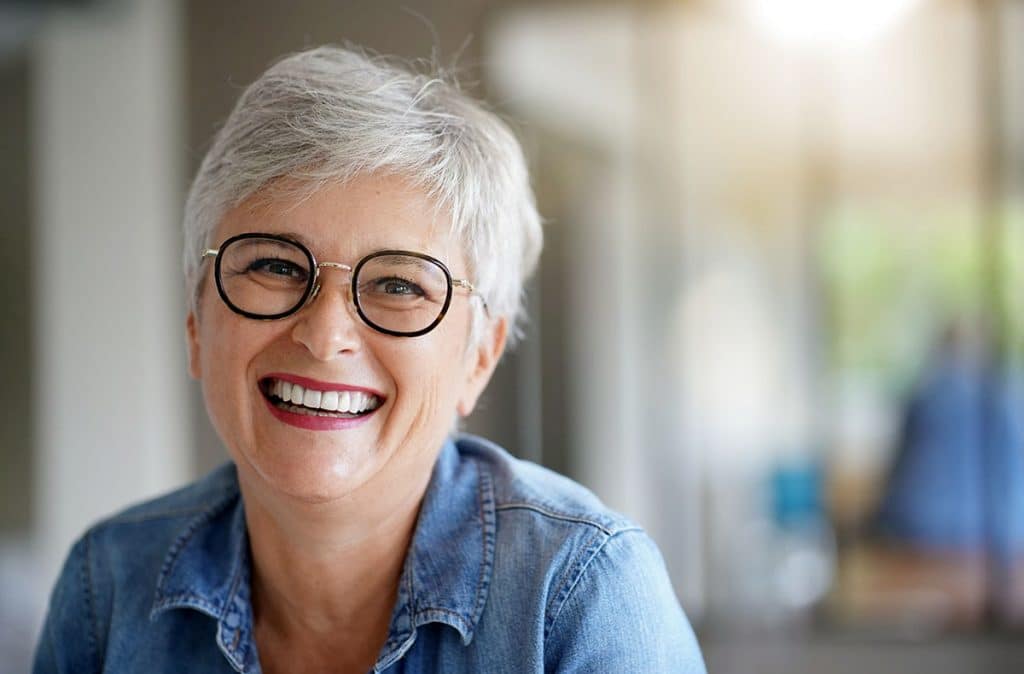 And the hypertension itself it’s the only thing causing problems — many medications used to treat hypertension can result in depression, anxiety, or other mood disorders.

But although loss of eyesight, decreased bone density, sexual problems, and mood disorders can significantly affect quality of life, they’re not even the scariest results of hypertension. The truly deadly effects come in the form of kidney disease, heart disease, and stroke.

Because the kidneys’ job is to filter the blood, high blood pressure can put them at risk of real damage. The more damaged the kidneys become, the less effectively they can filter waste and fluids from your blood. And of course, chronic kidney failure is fatal.

Speaking of fatal, heart disease is the number one most common cause of death worldwide. The increased pressure on the heart that hypertension causes puts those with high blood pressure at significantly higher risk of heart disease.

High blood pressure can even damage the blood vessels themselves, leading to a burst or a clog — more commonly known as a stroke. Strokes aren’t always deadly, but they’re deadly often enough to make them the fifth most common cause of death in the United States.

Researchers haven’t yet determined whether or not there is a cause and effect relationship between sleep apnea and hypertension, but studies have repeatedly indicated that if you have sleep apnea, your risk of developing hypertension is extremely high, and they’ve shown that treating sleep apnea can reduce blood pressure.

During a sleep apnea event, your stop breathing and your body’s oxygen level drops, which triggers a response in the brain. This response is to increase blood flow to get more oxygen to the heart and the brain. Unfortunately, the effect on your blood pressure remains once you wake up. Research has shown that in many people with sleep apnea, the raised blood pressure caused by sleep apnea episodes continues throughout the day, even when they’re breathing normally.

But sleep apnea and hypertension don’t have to be deadly. Treatment for sleep apnea can reduce high blood pressure as well, decreasing your risks. If you have sleep apnea, a qualified sleep dentist can provide a number of treatment options. Call (303) 691-0267 or contact us online today to make an appointment.