Study Suggests Hearing Loss and Sleep Apnea May Be Linked 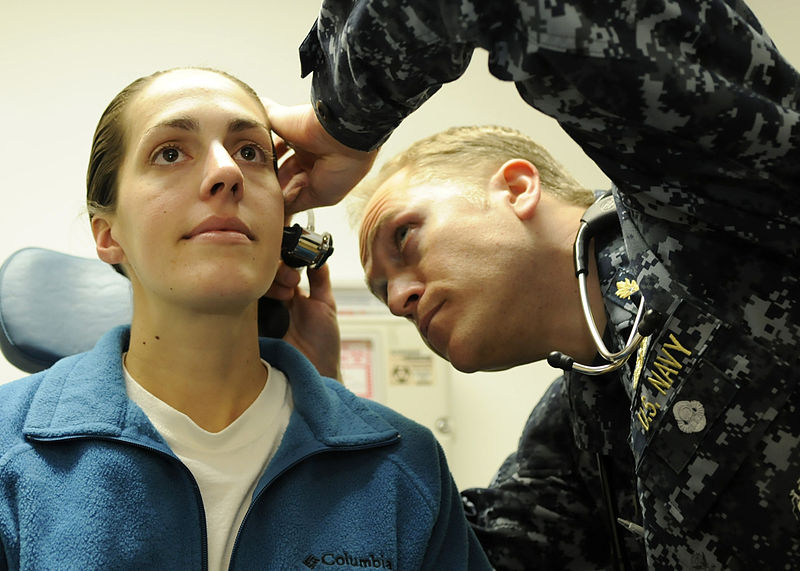 After researching one of Taiwan’s largest health insurance databases, Dr. Jau-Jiuan Sheu of the Taipei Medical University Hospital and his team of researchers found a possible link between sleep apnea and sudden deafness.

The study reviewed over 1 million Taiwanese health records pulled from the database, and it was quickly found that 3,200 patients of the million had been treated for sudden deafness between years 2000 and 2008. After comparing each patient against five other people of the same age and gender who did not show signs of hearing loss, researchers determined that men who have suffered from sudden deafness were 48 percent more likely to also be suffering from sleep apnea. Researchers had accounted for overall health and lifestyle factors that could affect either sudden hearing loss or sleep apnea.

These findings certainly do not prove a definitive link between sleep apnea and sudden deafness; however, the correlation between the two conditions cannot be ignored.

Sleep apnea is a sleeping disorder that can not only cause a loss of breath during sleep, but also more severe health problems, such as heart attacks and cardiovascular problems. When left untreated, sleep apnea can cause a buildup of plaque in the blood vessels that could reside in areas of the brain that control hearing. Plaque buildup can also possibly affect the vessels that are closest to your ear and influence the nerves used for hearing.

It has been thought that the lack of oxygen entering the body due to sleep apnea may also affect sudden hearing loss. This speculation has not yet been tested or proven, however.

In the US, there are over 4,000 new cases of sudden deafness reported each year, according to the National Institutes of Health. Ear infections, head injuries, and now possibly sleep apnea are all linked to sudden hearing loss.

If you wish to learn more about sleep apnea and treatment options that may work well for you, contact Dr. Berry online or call (303) 691-0267 today to schedule a consultation.

By Dr. Kevin Berry|May 28th, 2012|Sleep Apnea, Tinnitus|Comments Off on Study Suggests Hearing Loss and Sleep Apnea May Be Linked