There’s an old wives’ tale that says when you hear a sharp ringing in your ears, that means someone is talking about you. Depending on who you hear it from, they might even add that ringing in the left ear means the talking is good while ringing in the right means the opposite. The belief itself was mentioned as far back as 2000 years ago in Pliny’s “Natural History” encyclopedia, though it’s likely it goes back longer. Whether this belief is true or not, ringing in the ears is also a symptom of a disorder called tinnitus. 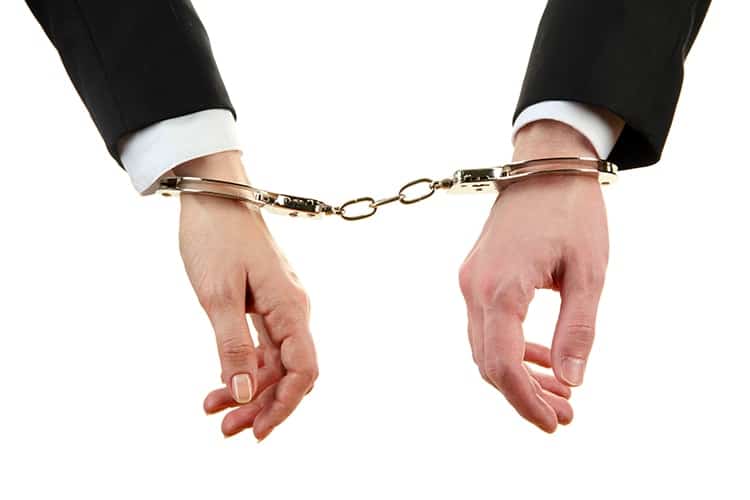 Tinnitus can be described as hearing a sound when no external sound is present, usually in the form of ringing. It some cases, however, patients describe the sound as clicking, roaring, or rushing, like putting one’s ear to a seashell. According to the Cleveland Clinic, around 50 million Americans experience frequent tinnitus, which has been shown to cause anxiety and depression over long periods of time. What’s important to understand about tinnitus is that it isn’t necessarily a disease or condition, but a symptom of one. That’s why better understanding what tinnitus is can be important for better understanding what’s going on with your body.

Although tinnitus is a complicated symptom to pin down, most agree there are two types: subjective and objective. Subjective tinnitus is when only you can hear the noises in your ear while they happen. With objective tinnitus, a doctor with the proper equipment could also hear the ringing while he or she examined you. According to Harvard Health reports, one type of subjective tinnitus is called pulsatile tinnitus, which is described as a type of rhythmic thumping or whooshing sound that is often in time with your heartbeat. While many people experience different types of tinnitus as the age, it can also be a symptom of exposure to loud noise, hearing loss, and even temporomandibular joint disorder or TMJ.

Could TMJ Be Causing My Tinnitus?

Temporomandibular joint disorder, also known as TMJ, is an umbrella term which describes a myriad of symptoms affecting the set of joints in the jaw which allows you to move your mouth side-to-side or front to back. When this joint becomes damaged either by trauma, wear, arthritis, or other factors, symptoms can begin to articulate in several different parts of the body. Some of the most common symptoms are well recognized, including jaw pain, difficulty opening and closing the mouth, and reduced range of motion in the jaw, but other symptoms like tinnitus can also occur.

The link between tinnitus and TMJ could be explained by the close relationship shared by the jaw and the ear canal. Quite literally, the are on top of one another. Any disturbance to that area could show up as pain in the neck, migraines, or tinnitus.

If you’re showing other symptoms of TMJ, your dentist can help. Several drug-free treatments are available, including a bite splint which can help your jaw to recover during the night.

If you live in Colorado and are looking for relief from your TMJ, we can help.  Denver TMJ dentist Dr. Kevin Berry has 20 years experience helping people in the metro area get relief from pain. Please call (303) 691-0267 or contact the Denver office of the TMJ Therapy & Sleep Center of Colorado.