Can You Get TMJ on Just One Side?

Many people experience TMJ symptoms, but tend to get them on just one side. They often ask us if it’s possible to develop temporomandibular joint disorder (TMJ) on one side. The answer is: yes, but it’s usually not just that side that’s affected. As the condition progresses, new symptoms will likely show that both joints are affected. 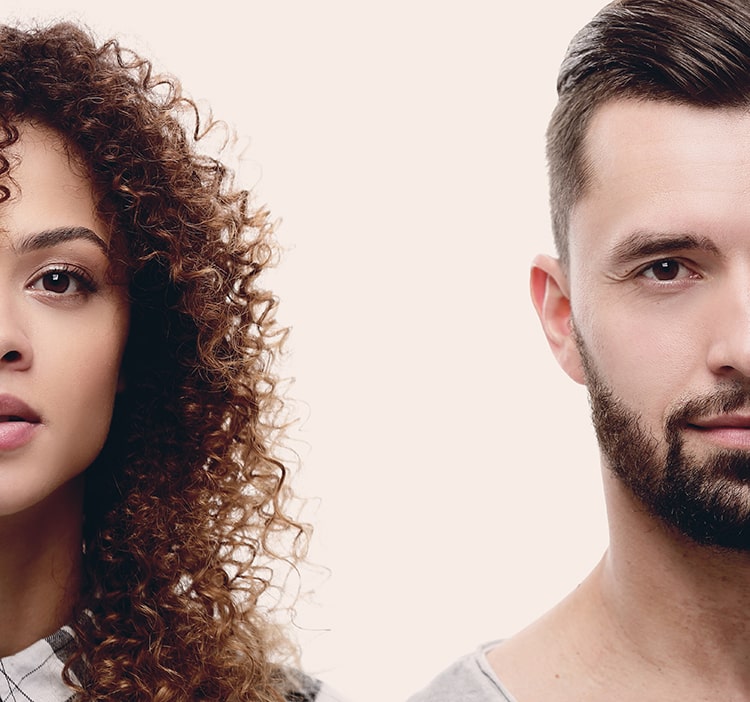 Ideally, the temporomandibular joints should be closely matched. The two should experience balanced forces that don’t impact one more than the other. However, it’s really not uncommon for people to have uneven forces on their jaw joints.

One of the biggest causes of uneven force on the jaw joints is trauma. You might get hit on one side of the jaw, causing serious trauma to one of the jaw joints. Ironically, though, that might not be the joint that ends up causing problems. It’s also possible that when one joint gets hurt, you might favor it, and in the process create a habit of stressing the other jaw joint. The repeated stress on this jaw joint can then lead to damage.

Speaking of habits, your habits can lead to damage to one jaw joint over the other. If you are right-handed, for example, you might be more likely to chew on the nails of your right hand, or put a pen in the right side of your mouth and then bite down on it. This can create imbalanced forces on the jaw joints.

It’s not just your hands that are affected by handedness, either. Many people tend to chew on one side of their mouth much more than the other. This doesn’t just show up when you’re chewing, either. If you have bruxism, you’re likely clenching and grinding more on one side than the other, too.

But while TMJ symptoms like popping and clicking, jaw pain, and ringing in the ear might start on one side, it likely won’t stay isolated to one joint. That’s because the two joints are designed to work together, and eventually mechanisms will transfer the dysfunction to the second joint.

For example, biting, chewing, and grinding on one side of the mouth will initially stress the jaw joint on that side, but as the dysfunction continues, the teeth will be worn down on that side. This will cause the jaw to tilt, which not only leads to an uneven facial appearance, it can put stress on both joints and muscles on both sides of the head.

In addition, because of the way the jaw moves together, irregular motion on one side of the jaw can lead to irregular stress on the opposing jaw joint as well as the one where the irregular motion is originating.

And then there’s the tendency to compensate. When one jaw joint is causing you problems, you might favor the other one, which can lead to additional stress and dysfunction.

If you are experiencing TMJ symptoms on one side of your jaw, you might not take them seriously at first. They’re on one side, you can compensate or deal with them. But leaving symptoms untreated can cause them to worsen and may lead to them spreading to the opposite joint.

If you are experiencing TMJ symptoms, either on one or both sides, it’s important to get it treated early before the symptoms worsen. If you’re looking for TMJ treatment in Denver, please call (303) 691-0267 today for an appointment with a TMJ dentist at the TMJ Therapy & Sleep Center of Colorado.