Waking Up to Urinate at Night? Could Be Sleep Apnea, Not BPH

Nighttime urination, called nocturia, is one of the most annoying (and common) symptoms of aging. It makes it harder for you to get sleep you need, and it can be very uncomfortable, too.

If you are experiencing this, you might first think that it’s linked to prostate problems like bph (benign prostatic hyperplasia), an enlarged prostate.

However, there is a good chance that the problem isn’t related to your prostate at all. It could be related to sleep apnea. A new study shows that having sleep apnea significantly increased your risk of nocturia. 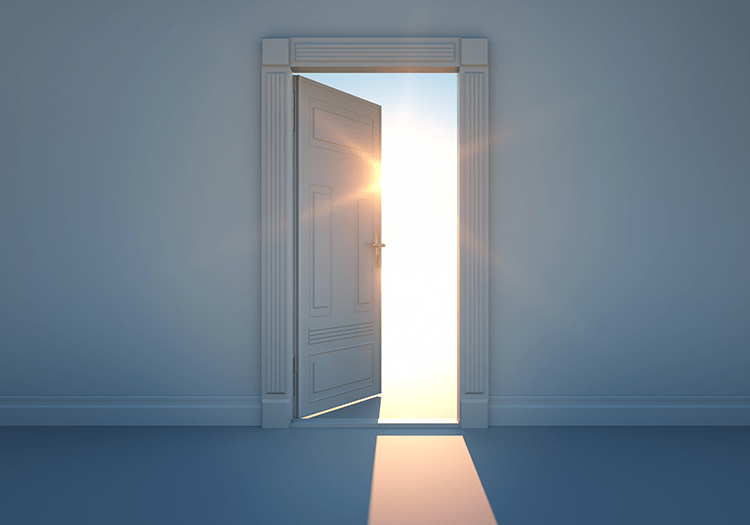 How Sleep Apnea Leads to Nocturia

During sleep, the body is supposed to suppress its functions. This includes both the awareness of a need to urinate, and the kidney function that produces urine. At night, the body releases more of the hormone ADH (antidiuretic hormone), which signals the kidneys to hold onto more water. This causes the kidneys to make a smaller volume of more concentrated urine.

But sleep apnea creates a disturbance  in the body’s mechanisms. When the brain senses an oxygen shortage, it sends a signal to the heart that it should pump harder and faster. At the same time, the lungs are struggling to pull air into the lungs even though the airway is closed. This creates a vacuum in the lungs and pressure that the heart interprets as being an overabundance of liquid. The heart releases a different hormone: ANP (atrial natriuretic peptide). ANP tells the body it needs to get rid of liquid, so the kidneys start pulling more liquid out of the blood. Since blood is being pumped even more quickly through the kidneys, there’s an opportunity for the kidneys to create urine fast, which they do.

Then, when you’re slightly awakened by apnea, you become aware of the need to urinate.

The recent study focused on the link between sleep apnea and nocturia for people who are already diagnosed with BPH. In this group, one of the strongest predictors of a having nocturia was not the size of the prostate, but the severity of sleep apnea. The authors recommended that doctors consider the risk of sleep apnea when patients present with only nocturia as a symptom for their BPH.

The good news is that treating your sleep apnea can also help treat your nocturia. In one study, 65% of people with nocturia and sleep apnea experienced nocturia reduction with sleep apnea treatment. And more than 40% of people who got up to urinate twice a night before treatment slept through the night with treatment.

Sleep Through the Night

Are you tired of waking up at night to urinate? You might think the problem is your prostate, but the odds are good that the true problem is your sleep apnea. Do you have other symptoms of sleep apnea, such as daytime sleepiness, waking up unrested, or morning headaches? It’s important that you get tested and find out if you have this potentially deadly condition.

To get tested for sleep apnea in the Denver area, please call (303) 691-0267 today for an appointment with a sleep dentist at the TMJ Therapy & Sleep Center of Colorado.We can also help if you are looking for a comfortable alternative to CPAP for your sleep apnea.

By Dr. Kevin Berry|January 2nd, 2019|Sleep Apnea|Comments Off on Waking Up to Urinate at Night? Could Be Sleep Apnea, Not BPH