Women Might Be at Greater Risk from Snoring, Sleep Apnea

According to a new study, women might be at a higher risk for heart problems related to snoring and sleep apnea. They may also start to develop symptoms at a younger age. Researchers in the study also found that sleep apnea is probably greatly underdiagnosed among snorers. 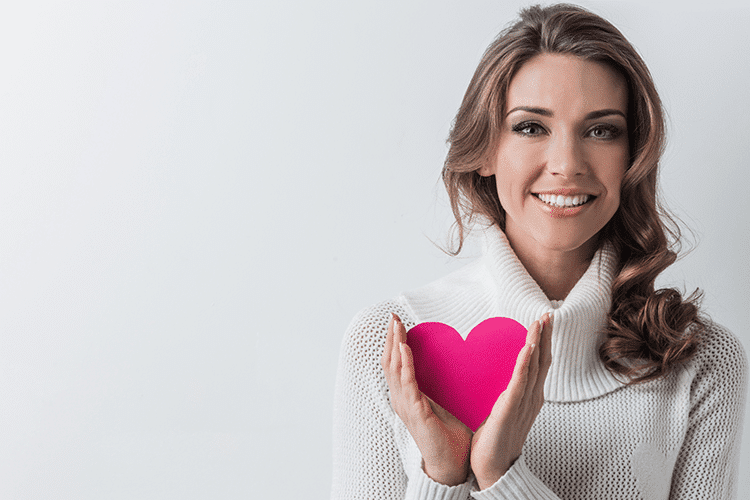 For this study, researchers used a British health database of people receiving a cardiac MRI. They looked at records from nearly 5000 participants, including 118 who had been diagnosed with sleep apnea and 1886 self-reported snorers. About 400 people in the database were considered ineligible for the study. Cardiac MRIs can analyze the structure of the heart as well as its function. Researchers looked at both to see how sleep apnea affected the heart.

Researchers found that women with sleep apnea had more enlargement of the left ventricle. They even saw this among women who were self-reported snorers but hadn’t been diagnosed with sleep apnea. The additional heart mass also affected women’s heart function: they had a lower ejection fraction than men in the study.

This study confirms earlier research that showed sleep deprivation (not necessarily related to sleep apnea) is harder on women’s hearts.

Another insight from this study is that sleep apnea is probably badly underdiagnosed among people with snoring. The heart analysis showed that many people with self-reported snoring actually had elevated heart mass in either the left or right ventricle. Many, especially women, had reduced heart function that was likely related to sleep apnea.

The findings from this study make it clear: people with sleep apnea need to treat the condition or else they will suffer damage to their heart and reduced heart function. Eventually, this will likely lead to heart failure.

To learn more about sleep apnea diagnosis and treatment, please call (303) 691-0267 for an appointment with a Denver sleep dentist at The TMJ Therapy & Sleep Center of Colorado.

By Dr. Kevin Berry|December 5th, 2018|Sleep Apnea|Comments Off on Women Might Be at Greater Risk from Snoring, Sleep Apnea